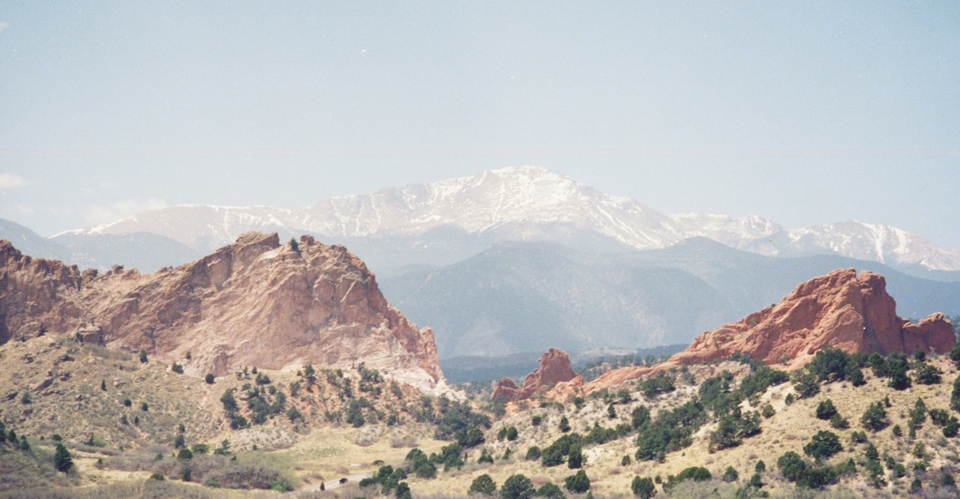 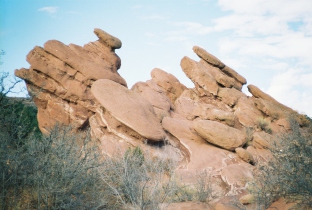 “To believe in something, and not to live it, is dishonest” (Mahatma Gandhi).

What do you think would happen if you threw a big party and invited all your Facebook friends? Would they enjoy each other’s company, or would the event turn into something resembling a cat dropped into a room full of dogs? I’d hope for the former, but I’d fear the latter.

My collection of Facebook friends is a diverse bunch. They’re scattered across parts of five continents. Several are devoutly religious, while others are ambivalent or antagonistic toward any religion. My friends include right-wingers and left-wingers. Some of their posts would offend others. Some might incite others. Some of them have offended and distressed me. Yet, one way or another, they call me their friend, and I am honored by their acceptance.

Civility in contemporary society is in a state of crisis. Discourse is often reduced to demeaning, demonizing, and dehumanizing levels. Vilifying someone from another point-of-view has become the default button that is pushed to elevate or destroy positions or the person. Pick the labels.

Treating those from different cultural, religious, political, racial, or social positions with courtesy, dignity, and respect has become an abandoned practice.

Recently, I watched a television interview with the leader of a socio-political movement. A documented strategy of this group is their advocacy for acts of violence against its enemies as a means to achieve their ends. Destruction of public property, physical attacks upon individuals, and preventing speakers from opposite points of view from presenting their ideas in public forums are some of their tactics. Broadly defined, anyone who held a counter viewpoint or who was remotely related to their enemies—guilt by distant association—was a justified target. Since the leader believed their ultimate objective was morally righteous, they were within their rights to exercise any means necessary to achieve those ends, even violent and nefarious tactics. 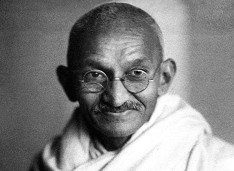 To create a more civilized society, I am submitting for your consideration a guiding principle espoused by Mahatma Gandhi during India’s freedom movement. For Gandhi, the means that they used to achieve their ends were all important. He could never use the wrong means to achieve the right end. So important was this principle that he was prepared to halt his movement, even when they were successful if the ends were not as morally equal to their objective. The means never justified the ends.

In our interactions and endeavors, the means we utilize must be consistent with the ends we seek to accomplish. This principle has application in significant and insignificant realms. Violent means cannot be used to obtain nonviolent goals. Falsifying information is not an appropriate means to represent the truth. Demeaning another human being is not consistent with elevating noble human values. Living this lifestyle is difficult. When someone demeans, demonizes, and dehumanizes us, those we love, or a position we hold, retaliation with equal force is a natural reflex. But it is not a moral or civil reflex.

In my personal life, I am committing to these ideals. I will:

Garden of the Gods, Colorado USA