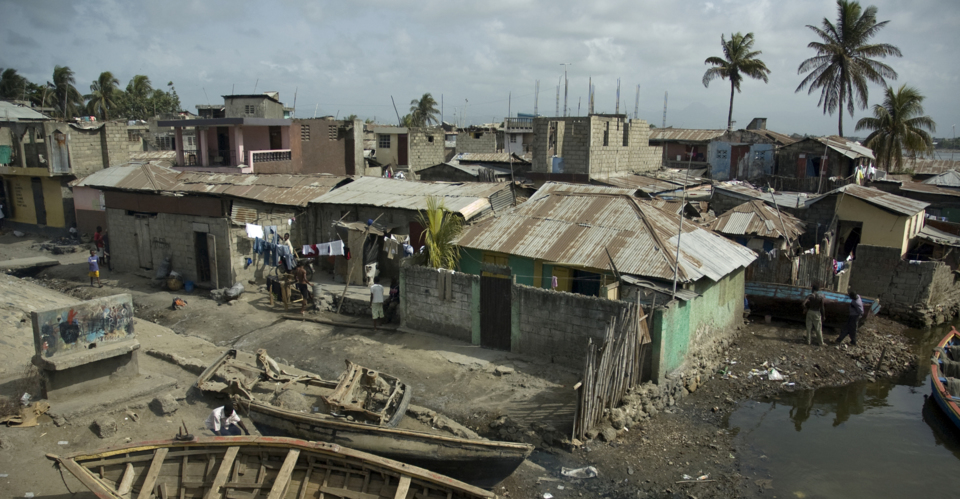 "The best portion of a good man's life is in his little nameless, unremembered acts of kindness and of love" (William Wordsworth). 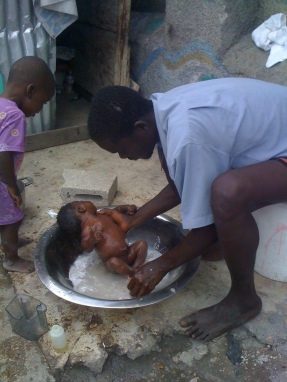 Real training for service asks for a hard and often painful process of self-emptying. The main problem of service is to be the way without being ‘in the way.’ And if there are any tools, techniques, and skills to be learned they are primarily to plow the field, to cut the weeds, and to clip the branches, that is, to take away the obstacles for real growth and development. Training for service is not a training to become rich but to become voluntarily poor; not to fulfill ourselves but to empty ourselves; not to conquer God but to surrender to his saving power. All this is very hard to accept in our contemporary world, which tells us about the importance of power and influence. But it is important that in this world there remain a few voices crying out that if there is anything to boast of, we should boast of our weaknesses. Our fulfillment is in offering emptiness, our usefulness in becoming useless, our power in becoming powerless (Reaching Out, Henri J. M. Nouwen). 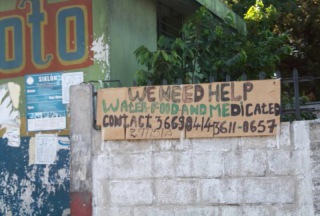 Are all our efforts to serve those in need actually helping or hurting them?

Most of what I’ve learned about service, I’ve learned from Haiti. Haiti’s story is a tired and familiar one: crushing poverty, excessively high mortality rates, political corruption, devastating natural disasters, etc. It’s been called a “Nation of NGO’s,” because of the glut of humanitarian and mission organizations operating on this tiny island. Take any flight into the country and you’ll be surrounded by herds of humanitarians. Yet, with so many “do-gooders” in the land, nothing ever seems to change. Haiti remains as poor as ever.

My thoughts about service, in general, and Haiti, specifically, have been evolving. This is my personal journey; it’s an unfinished chapter.

My question is not should I serve. Serving others is rooted in my Christian DNA. Jesus demonstrated a servant’s life and told us that the greatest are those who serve. My question revolves around the issue of effectiveness. I’ve reached the conclusion that good intentions are not good enough. The challenge is to be more thoughtful and strategic.

My original views founded on the notion that service means “getting your hands dirty” for others. Early in my career, I disliked the university crowd where I used to work because they would debate ad-nauseam every societal issue and problem for hours upon end, postulating a spectrum of theories. But when the clarion call went out to actually do something, no one was anywhere to be found. In addition, to my distaste, their talk often carried a condescending tone–“us to/for them” “the haves vs. the have-nots.” I reached the conclusion that actions mean more than words, and if I was to serve, it was going to be alongside those in need.

When I started working in Haiti 18 years ago, effective service was defined by many as how much stuff you could give away. Success was measured by the sheer volume of materials, the size of the delivery, and the number of recipients. So we carried, shipped, counted, and gave out lots of stuff. So we were effective . . . right?

Little did anyone consider that all of the free food shipments destroyed the Haitian agricultural market, all of the free clothing put the local merchants out of business, and on-and-on. Little consideration was given to what all the free stuff did to undermine people’s dignity, to nurture a crippling dependency, and to finance the schemes of a powerful and oppressive minority.

In 2010, the earthquake hit. That was a game changer! Within a few days, I was on the ground proudly serving right in the middle of the most catastrophic natural disaster in human history. The images are forever burned into my soul—buildings and homes reduced to rubble; shocked and grieving survivors wandering lost in search of loved ones and basic necessities; maimed and crippled children going without medical care; and the stench of rotting corpses.

The world generously opened their purses as billions of dollars in aid was donated. Stuff was desperately necessary to relieve the victims’ cries if this overwhelming emergency crisis. Many hoped, maybe, at last, an enduring difference could be made in Haiti. The mantra was “build back better.” But soon after the dust started to settle, a dark side emerged. The ones who had long oppressed continued to line their pockets and stifle the release of humanitarian aid. The distribution of much of that aid failed to reach the 1.5 million homeless survivors in the refugee camps as they were left to fend for themselves. As we now know, much of the promised aid never made it to its intended purposes—alleviating the suffering of the victims—or it was diverted to other development projects.

I observed another troubling outcome. A large number of foreigners, who supposedly came to serve, seemed more interested in the photo ops, the service industry fundraiser, and the experience of a lifetime. Many had paternalistic attitudes and treated the Haitians as inferior, without genuine concern for their human well-being.  The victims were an end product that served a larger agenda. Little consideration was ever given to the voices of those directly impacted because, of course, we knew best and they didn’t.

I know my tone is cynical, and I definitely don’t want to discredit or undermine the selfless, sacrificial service given by so many devoted servants, or to minimize the tremendous good that they performed. I am honored to personally know many them and they are an inspiration to me. Nor do I want to diminish the noble and valiant efforts of the Haitian people, who battled against unimaginable odds to survive. All of these folks remain dear to my heart.

But I return to my original premise, are all our efforts to actually serve those in need actually helping or hurting them? Beyond an emergency crisis caused by a disaster, but on a daily and ongoing basis, are we truly transforming lives, elevating them above their present circumstances, or are we nurturing chronic situations with band-aids?

A year-and-a-half after serving in the earthquake relief, I took a sabbatical. Observations and circumstances demanded that I re-evaluate my longstanding views and to develop a new perspective on service. I wanted all of our service efforts to be different and to nurture a truly transforming value. I’ve modified some of the ways my mission organization operates, and I’m constantly reassessing my motivations and strategies. I’ll share some these in a later post, but for now, I want to hear from you.

How do you define service? What are those concepts and practices that are actually doing more harm than good? What is effective service? What does it look like? Can you give some examples? What strategies need to be developed to serve people in need?