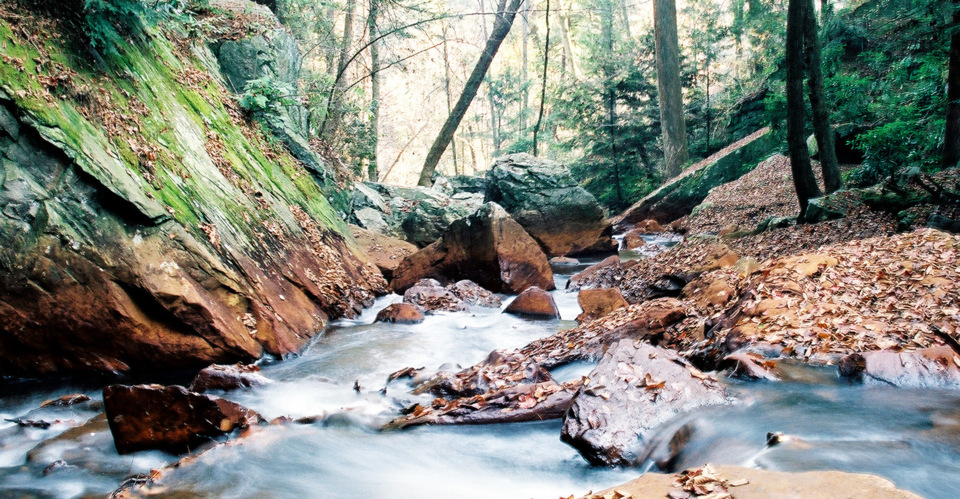 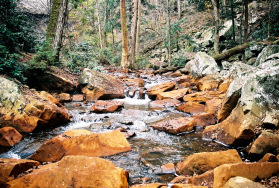 "The life I touch for good or ill will touch another life, and that in turn another, until who knows where the trembling stops or in what far place my touch will be felt" (Frederick Buechner).

An invitation to ponder

Do any kind of search on leadership—Google, a bookstore, etc.—you’ll find an enormous smorgasbord of material to gorge yourself on. Some of it will digest well, while others will set off an acid reflux reaction.

One perspective that is rarely posted is “leadership as learning and listening.”

I’ve had many jobs and tasks over the course of my life and careers. To be completely honest, I started many of those without a clue of what really needed to be done, at the outset. But I love new challenges and part of the joy and much of the success only came after I listened and learned from others. When I launched my work in Haiti, it began when I sat one evening with Haitian leaders and asked them a simple question, “What do you need.” They pointed me in a direction that I could never have imagined.

I watched a video about a former CEO of the Ford Motor Company, Alan Mulally. When he assumed the company’s leadership, several major issues negatively impacted their corporate culture, production performance, public perception, and profitability. One significant problem contributing to a loss of sales was the annual rating of their automobiles from Consumer Reports. It certainly made you think twice about purchasing a Ford vehicle.

After listening and learning, Ford used the objective data to transform its processes and products which led to new quality standard ratings and eventually greater profitability and new perceptions.

I once worked for a man whose leadership style and power came from the authority of his position. He was “top dog” and made certain everyone knew it. He would send an assistant and summon us to a meeting without notice. In these meetings, he would lay out his directives and assignments, usually in less than five minutes. Questions were not welcomed and valued. Opinions were considered a sign of disrespect and were quickly tossed aside. Compliments were seldom and he was overbearing and dominant.

His leadership style was ineffective, and at times destructive because he never learned to listen and learn.

On the other hand, I worked with a man whose leadership style was best characterized by his overwhelmingly positive influence on others. He wasn’t the “top dog” in the hierarchy but that didn’t matter. In meetings, when he spoke, everyone listened. But he valued and respected everyone’s input as he deftly solicited it. He listened and learned with such skill that when you walked away from time with him, you felt that he truly understood you and was genuinely concerned for your well-being and success.

He consistently affirmed our productive work, as he skillfully offered recommendations for personal and professional improvement. When difficult problems would arise, he was the “go-to-person” everyone sought out for advice, even the leaders in higher positions. As a result, we gave our maximum effort. Staying late to add the final touches to a project was never an issue. We were motivated. We respected and loved him. I knew that I was empowered professionally and personally because of the influence of this man. As the years have passed, his leadership still influences me; it still inspires me; it still empowers me.

How can we become leaders that make a difference and influence others?

What skills and characteristics that you have developed and practiced?